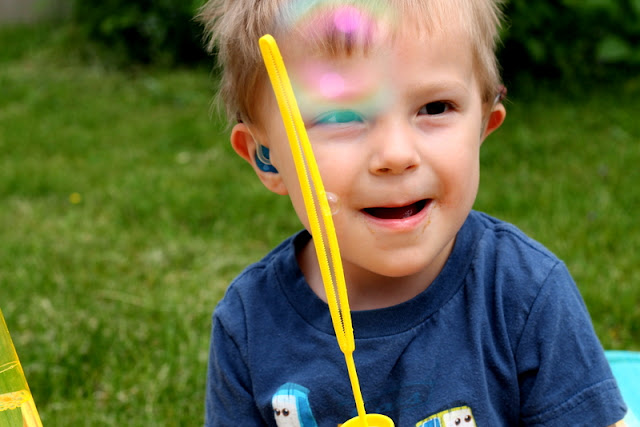 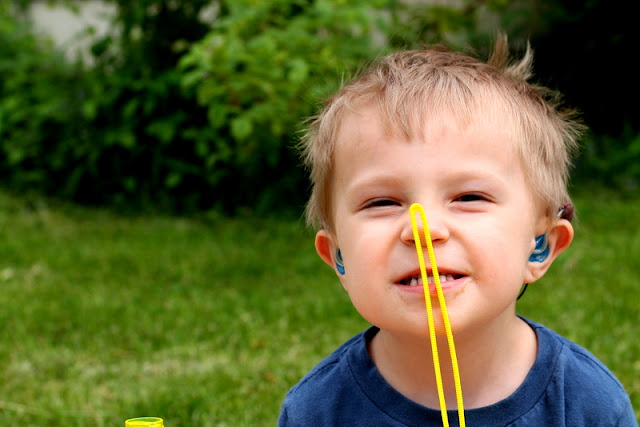 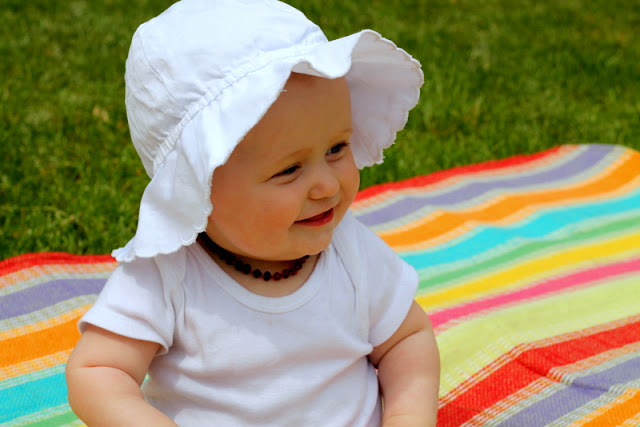 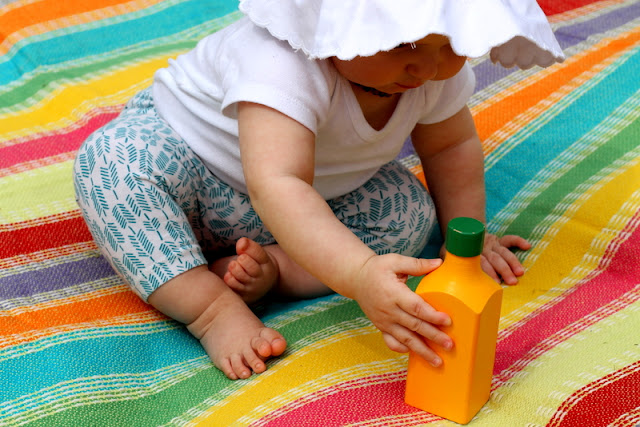 Johnny//3 next week! The first thing Johnny says every morning is, "outside, bubbles." Here we are outside, blowing bubbles.

I missed a couple of weeks in this 52 project. I have a good reason, too.  Johnny broke the memory card for my camera. I didn't lose any photos, thankfully. They were already all on the computer. The card will actually still be read by the computer.  But there is a tiny little switch on the side of a memory card that locks it so no new pictures can be written to it.  He busted that tiny little switch so that it can't be unlocked.

It's actually really great having a new memory card. I was beginning to feel uneasy with the almost 3,000 pictures on my old one, like I should be doing something with them before adding anymore. Now I've got a clean slate. Only 26 photos, and so many more that I can take before that nagging feeling to organize and store them returns.

Email ThisBlogThis!Share to TwitterShare to FacebookShare to Pinterest
Labels: the 52 project