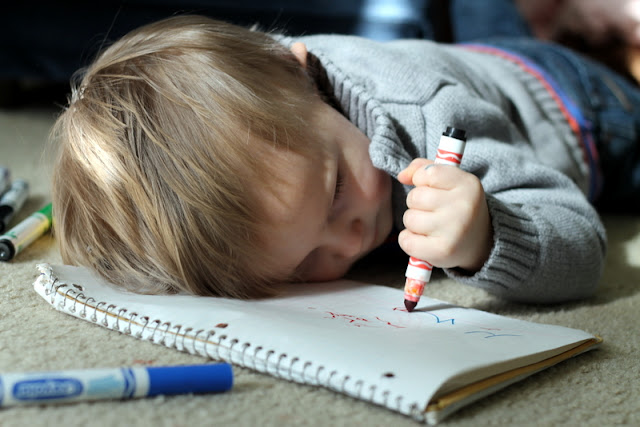 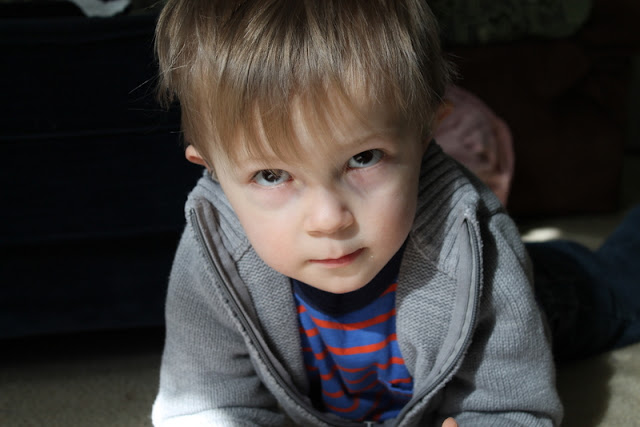 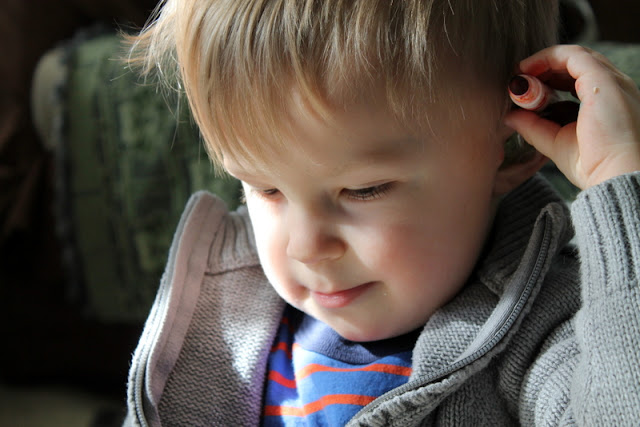 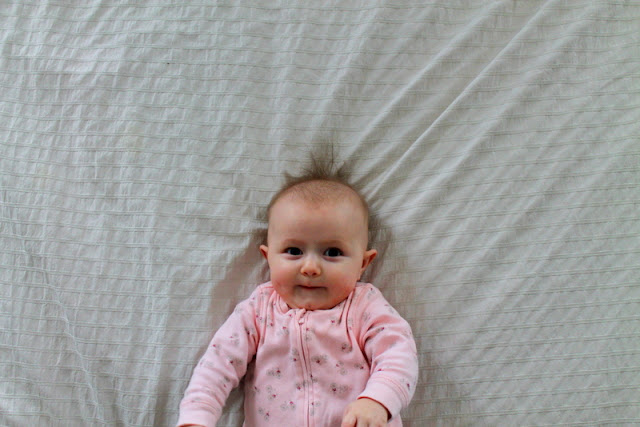 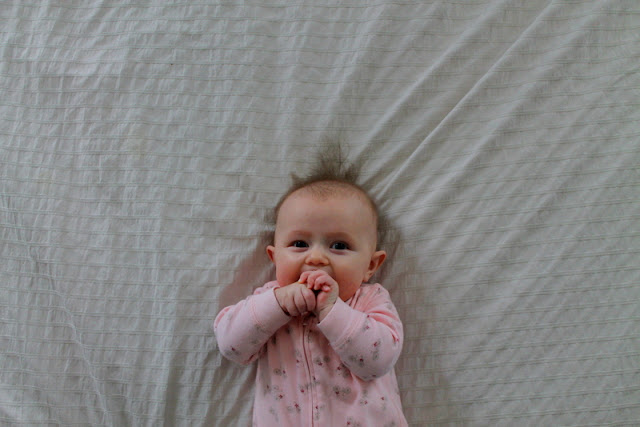 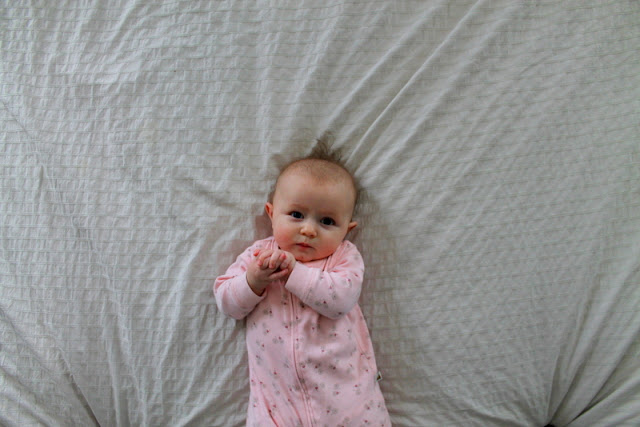 I was feeling indecisive this week, so you're getting three photos of each.

Johnny / 2 yrs. 9 mos. /  Markers usually end up being a mistake, but Trixie was asleep so I decided I'd be fun while I could watch him like a hawk. I don't know where he learned to put stuff behind his ears, neither Alex or I do that. But he does it all the time.

Trixie / 4 mos / My little pink baby is actually getting quite big.  And she looks like she could be a red head, doesn't she? Her hair is actually brown, but in certain light it looks a little reddish. I'm still holding out hope.

Email ThisBlogThis!Share to TwitterShare to FacebookShare to Pinterest
Labels: the 52 project