Alex doesn't have class on Fridays. But he tries to spend most of the day studying, and I try to let him study most of the day, so it's really not much different than a class day. EXCEPT that he doesn't have to get up at 6:30. Today we got sleep in all the way until 6:45 before Johnny woke up. We have sort of given up any hopes of sleeping in any time in the next 10 years. But at least on Fridays we can move a little slower in the mornings and have breakfast together. 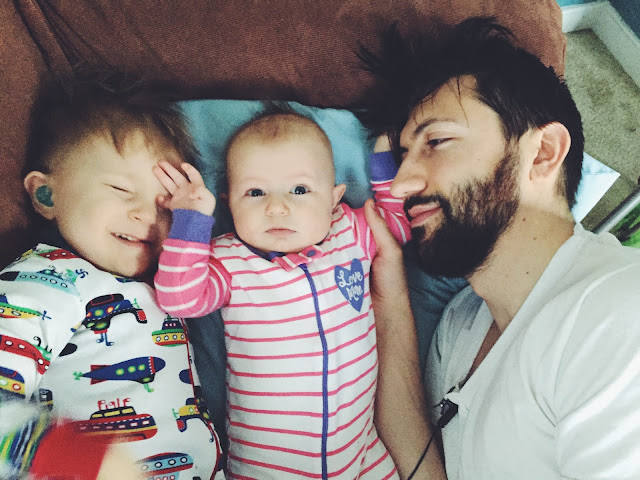 I got my hair cut yesterday!

I had been growing my hair and bangs out for about a year, using Blake Lively as my long hair inspiration. 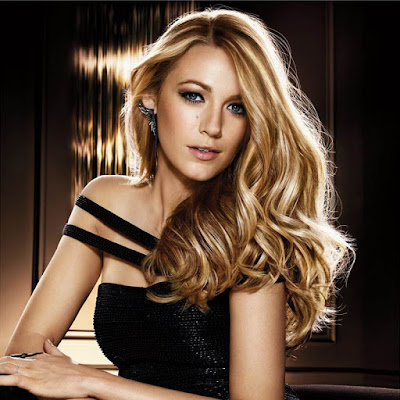 Yes. And when I've finished my morning coffee I'll just go up stairs and make my hair look like that. Said no mom ever.  Oh wait! She is a mom. But now I'm just getting off subject.

My hair, surprisingly, never turned out like that. Blowing it out took forever, having it up gave me headaches, and most days it just got pulled back into a greasy low ponytail. 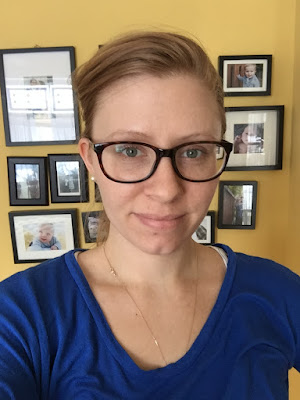 So I gave up and embraced the Mom Bob because, after all, I am a mom. But I added bangs because bangs = instant style. 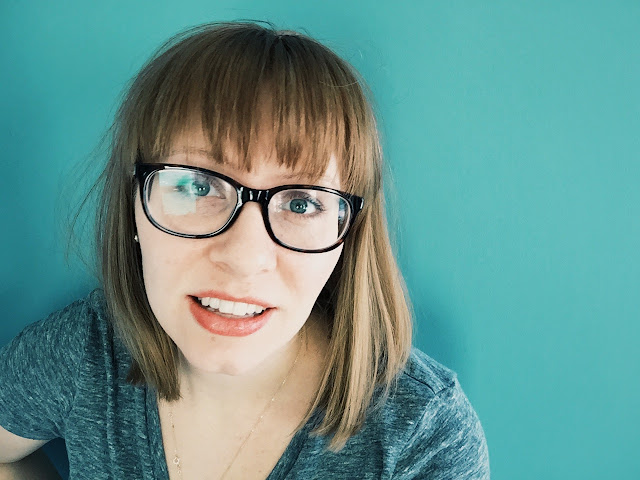 Oh. Did I put on make-up and use some fancy VSCOcam filters to make my after pic look way better than my before pic?

So there's been a development in my Walking Dead plans. We had watched through season 5 on Netflix, and then I read something about season 6 premiering this Sunday. I was getting all geared up for our special valentines-walking-dead-stay-home-date and figuring out where we were going to watch it online when I discovered A: that you have to have cable to watch it on AMC.com and B: this is a MID SEASON premiere! Meaning there are 8 whole episodes out that I have not yet seen!

What am I going to do? Anyone have any insider tips for where/how I can watch my zombies?

Want to try something fun? Use a breast pump with a toddler in the same room.

I made pho (pronounced fuh) last week for Alex's birthday! (Sorry, no birthday photos!) It turned out pretty good, except that I forgot to add the soy sauce and fish sauce. Pretty staple Asian flavors. Oops! So I can only imagine that it will be awesome the next time I make it.

What's Trixie been up to, you may ask? Well, she started rolling over this week. I have no evidence of it. She doesn't perform for the camera, so you'll just have to take my word on that one.

But here she is doing her other new trick: holding on to her feet! 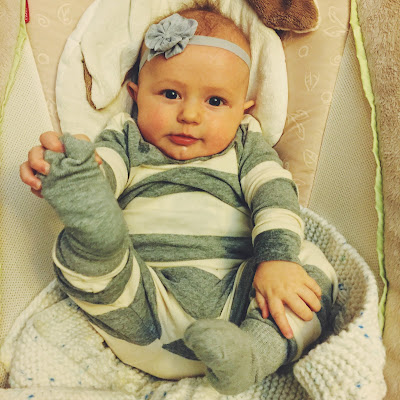 Today Johnny had an appointment with a new speech therapist.  There was nothing wrong with our old therapist; we really liked her. But one week shortly before Trixie was born she was sick so we had a sub instead, and it was the best speech therapy session Johnny has ever had. I can't quite put in to words why except for that she just knew how to work with Johnny. I immediately inquired about her with the scheduler and found out she normally works out of a different location that's about 30 minutes away from us. I'm very spoiled in that everything I have to go to (church, grocery store, pediatrician, speech therapy, even our parents houses) are all about 5 minutes from our house. Driving across the city isn't really something I do. So I just thought, oh well! And then Trixie was born and we continued with our regular therapist.

But with everything that has been going on with Johnny's speech regression and fluid in his ears, Alex and I thought it was worth revisiting the possibility of switching therapists.  So today we made the trek to the far far away clinic and had a trial session just to see if the magic was still there.

And Oh! Gentle Reader. It was there. Johnny was saying words and making sounds he has never said or made before. I couldn't help crying tears of joy because most days things are hard and his progress is so slow and I'm not sure it we're doing the right things for him. But today was good, and I knew we had made the right decision. 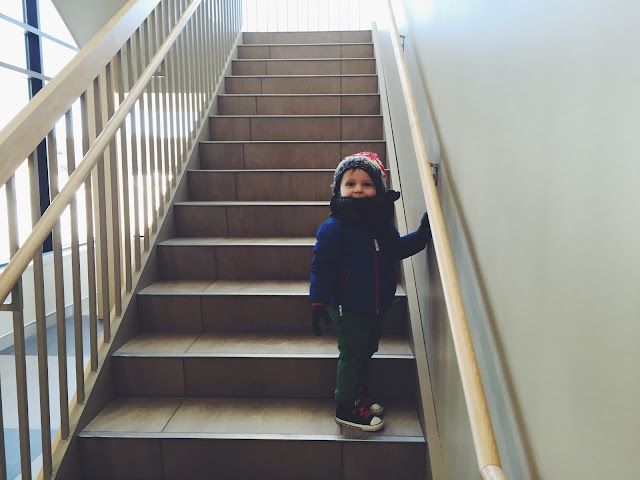 for more quick takes visit This Ain't the Lyceum