am i embarrassed to be pro-life?

Did you see this video going around the interwebz last week?

Did you re-share it on your preferred social media site?

I realized that the reason I didn't share it was because I was afraid I would come across looking like this: 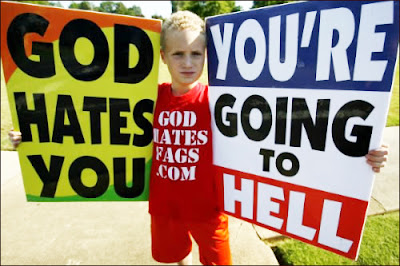 I was embarrassed to be pro-life on social media.

Those are my pro-life beliefs, and while I don't want to condemn anybody to hell, I am tired of feeling like I need to apologize to the greater public for them. Abortion is so disgusting to me, I'm done worrying about who might I offend by saying so.

As someone who has suffered miscarriage and infertility, who has painstakingly charted and timed, ahem, marital intimacy to try to achieve pregnancy, and who has endured a total of 10 months of shots twice a week in my posterior to keep babies alive inside of me, this culture of disposable pregnancies is insulting to me, and a mockery of everything I have been through over the last 4 years.

I'm not much of a news junkie, or a fact-finder. I can't tell you what is or what isn't a federal crime. All I know is that this doesn't compute. How can I rejoice at the sight of a heartbeat at a 7 week ultrasound appointment while someone else says there's no baby there? How can I grieve the loss of my baby at 11 weeks, who had fingers and toes and ears and eyelids, and someone else can abort a blob of cells?

Planned Parenthood has responded to the release of this video, saying that their actions are legal, involve the consent of the pregnant woman, and that they are not profiting from the sale, only covering costs associated with tissue transportation. But instead arguing over the fine line of what is legal and what isn't illegal, can't we just pause for a minute and think about how disgusting the conversation is? 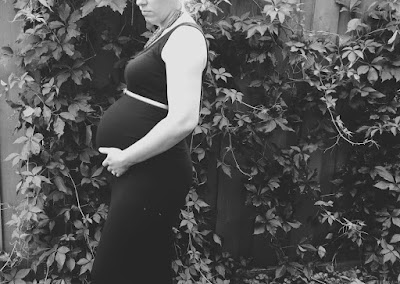 Some speak it more eloquently than others. Like Bonnie, or Jenny.

Or one of my very faves, Blessed Mother Teresa:


The greatest destroyer of love and peace is abortion, which is war against the child. The mother doesn't learn to love, but kills to solve her own problems. Any country that accepts abortion is not teaching its people to love, but to use any violence to get what they want.

Email ThisBlogThis!Share to TwitterShare to FacebookShare to Pinterest
Labels: pro-life