Have you seen Call the Midwife yet? I've watched all three season more times than I care to admit here. I love the birth stories, I love the self-sacrificial work of the midwives, and I really love seeing the close knit community of the East End of London.

Motherhood in the 21st century can get a little lonely. As far as I know there are no other stay-at-home moms on my block; I don't think there are even kids younger than high-school-aged.  I often go from 8:00 am to 6:00 pm without interacting with another adult, unless we've gone to Target, but then it's just the check out person who I'm sure doesn't feel like discussing the intricate nuances of baby sleep with me.

The old adage says that it takes a village to raise a baby and sometimes I wonder, where's my village?

My village doesn't look the same as it would have in the 1950's. And how could it? Culture has changed so much. 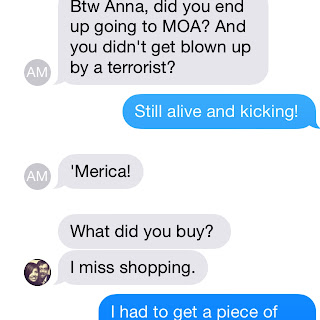 Ah, the group texts, it's like your friends are right there with you. A nice way to vent about the nap that never was, a nice way to have a little laugh during the day, a nice way to know you're not the only one doing this right now. 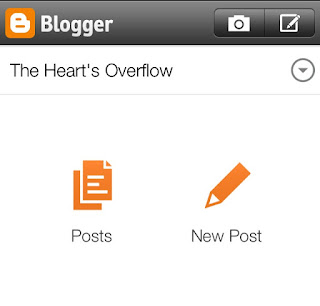 A big part of why I blog is the online community. Reading what other women are going through and thinking about lets me share in their lives and make friends. And hearing feedback on what I write, either in the comments or on Facebook, means a lot to me.  It says I'm not doing this alone.

Sometimes my village looks like my sister coming over to do laundry and then playing with Johnny so that I can put my makeup on in peace.

Sometimes my village looks like my husband taking Johnny for a walk so that I can have alone time to read, or write this blog post!

Sometimes my village looks like me bringing a meal to girlfriend who just had a baby. Because my village isn't just about people helping me. I'm a part of someone else's village and they need my help just like I need theirs.

And sometimes my village looks exactly the way I want it to look, four or five girlfriends and their kids and babies all crammed in my house, with noise and mess and chaos. And community. 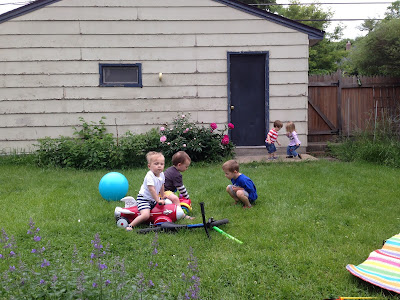 This is the hardest kind of village-building to do. Everyone one is so busy, everyone's schedules are so different, sometimes it feels like it's not worth it pack up and put on shoes and buckle car seats and maybe I should just stay home.

And I say all these things because I am at the end of a very long week. I'm over-tired, a little stressed, and a little crabby.  But I got to spend some time with some girlfriends this morning and it made my soul ten times lighter. It was loud and crazy and chaotic, but it was laughing together, sharing stories, sharing motherhood. And that kind of community, that kind of village, makes motherhood feel more doable and more enjoyable.

So go find your village, wherever it is, whatever it may look like, even if it's takes effort. Because doing motherhood all alone is not how it's meant to be done. We were made for community. We were made first for God, and second for each other.

Email ThisBlogThis!Share to TwitterShare to FacebookShare to Pinterest
Labels: blogging, community, it takes a village, motherhood