Parenting and the Unexpected

I just want to have a plan. I want things to go according to plan. I want to know what lies ahead, and I want to be in control. But when does that ever happen? I should just get used to charging forward into the great unknown and embrace the unexpected.

Everything about our parenting journey so far has been unexpected.


We weren't expecting the two year battle with infertility we faced before conceiving Johnny. We were two young, and by all appearances, healthy people. Infertility didn't happen to people like us. But it did - it caught me totally off guard, and it taught me that you can plan all you want but ultimately everything is in the hands of The Lord.

We weren't expecting the miscarriage I suffered during those two years of trying. It was probably the most devastating experience of my life, and something I probably still haven't fully grieved over. But it did teach me to take nothing for granted, and that every soul created is worth celebrating and worth grieving over.

Then there is Johnny. Everything about him has been a surprise. Two weeks before I found out I was pregnant with him my physician referred me for a laporoscopic procedure for endometriosis. This would be an expensive procedure, it would most likely not be covered by insurance, and it wouldn't even guarantee that we would be able to conceive afterwards. Everything I thought I wanted for my life was called into question. Was I supposed to have kids? Was I supposed to be a mom? If not, then what did God want from me? I learned through this experience, more than anything else, to surrender my will, my hopes, and dreams, 100% to Jesus.

And then the positive pregnancy test.

I had already learned not to take anything for granted and so I spent the first five or six months being excited, but trying not to hold on too tightly to that pregnancy. Once my baby was viable, I began to relax and think, this is really happening!

Then Johnny was born and all his unexpected health complications began to surface. Our introduction to parenthood was like being plunged head first into river of rapids. Miscarriage was still the most devastating thing I had every been through, but that week in the NICU with Johnny was the most difficult thing I've ever been through. I also think that that week has grown my character and shaped my life, not to mention strengthened my marriage, more than any other life event. I've learned that I can do all things through Him who gives me strength.

Parenthood continues to throw the unexpected at us. Some are unpleasant, like the onset of toddler tantrums. But then there is a 10 hour stretch of sleep through the night that leaves us so refreshed and almost afraid to mention it for fear that it will never happen again.

We had one of those happy unexpecteds about a month ago in the form of a positive pregnancy test! We had been trying for a few months, I was getting pretty used to the negative tests and was mentally preparing myself for another long fight for a baby.  And then it happened! Maybe it was getting Johnny night-weaned.  Maybe it was going off sugar for a month. Maybe it was just when God wanted it to happen. Whatever it was, it happened. And we are thrilled!

But there's still that one thing, the unknown, the unexpected. I know all too well that things don't always go according to plan. I just want someone to guarantee that everything will be ok, but I know that's not possible. And so my joy is laced with caution. We've already been through so much, so I know that whatever happens, by the grace of God, we will persevere.

And though I'm still new to the job, I really believe that's what parenthood is: a whole lot of unknowns and unexpecteds. And a whole lot of grace to get through it.

100% officially accepting prayers for a healthy pregnancy and healthy baby! Look for baby #2 at the beginning of October! 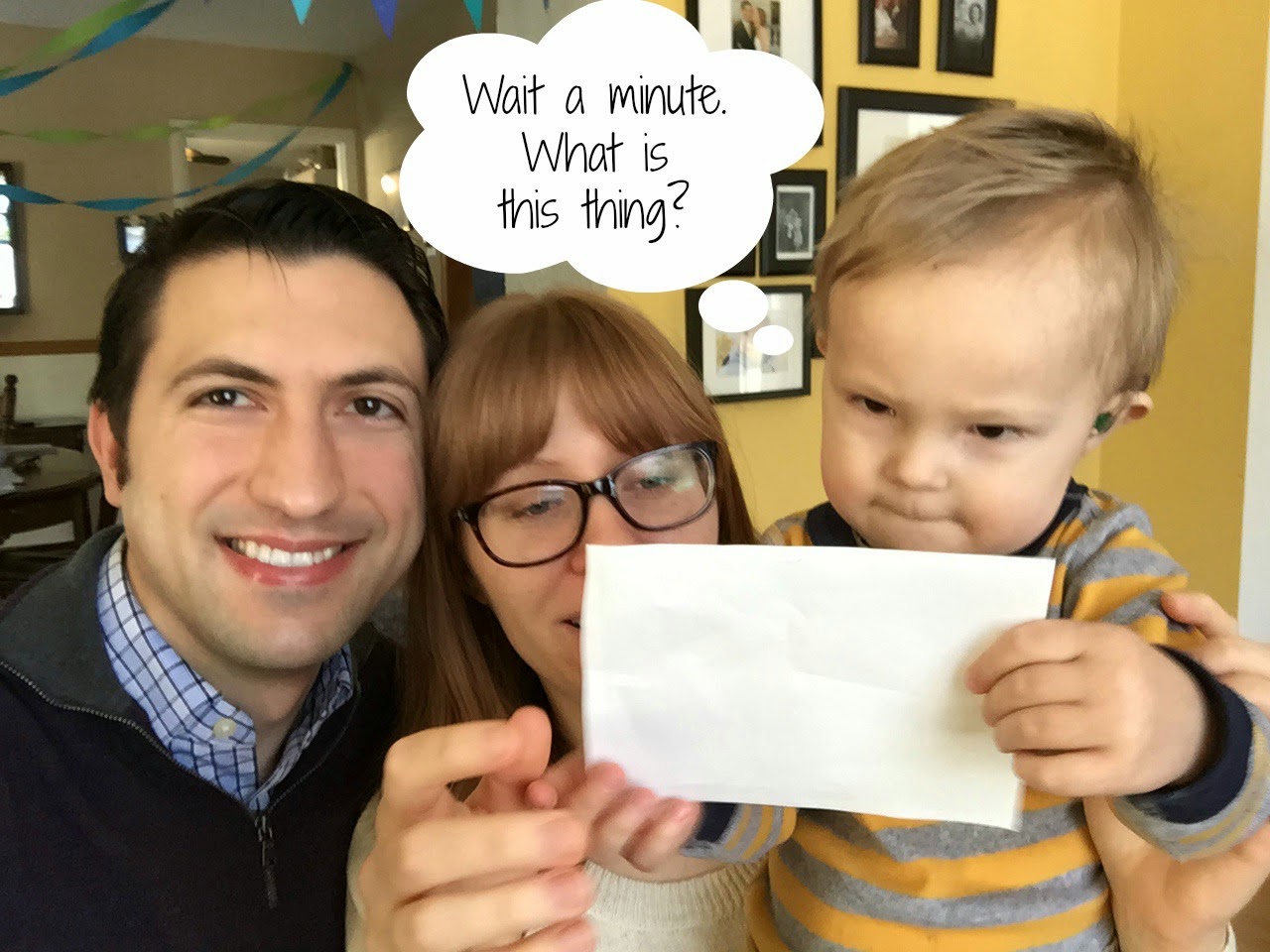