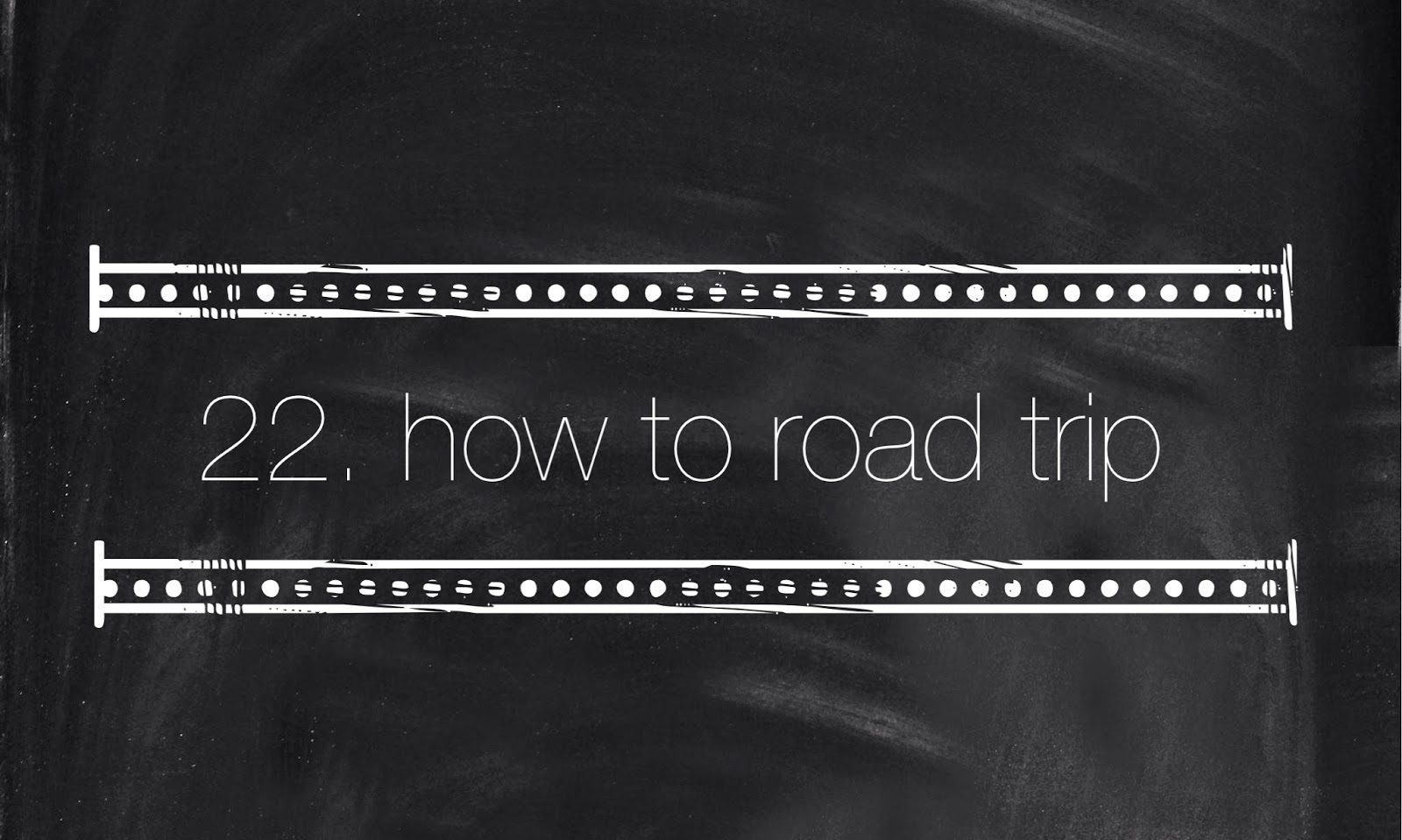 Most of our vacations growing up consisted of driving to our cousins' house in Wisconsin, or driving somewhere further away for my older brother's gymnastics meets. We usually did a couple road trips every year and we always really looked forward to them.  We'd all pack a bag of fun stuff to do in the car, along with the school work my mom made us bring. We'd stake out our spots in the van, it usually ended up that my sister and  I had to share the back seat.  We would eat in the car, have times of  chattering, or bickering, and then there were times when everyone ended up snoozing.

Some people make really good time while road tripping. My Uncle Mike was the king of road trips.  I remember making the drive from Milwaukee to St. Paul with him late at night; he only stopped once to quick run into a gas station for a pop. (soda?) I think the total drive took 6 hours, tops. My family would make the same trip in 8 hours, if we were lucky.  But it was usually more like 9. We tend to make a lot of stops, stops for gas stops, stops for bathrooms, stops for latte's. Not the gas station "lattes" that you push a button to dispense, but good lattes. And finding a good latte in the farmlands of central Wisconsin is not always an easy thing, especially before the invention of the smart phone.  We would take an exit that looked promising, and then drive up and down County Road Such And Such keeping our eyes peeled for anything that looked like a coffee shop.  Sometimes we'd spend close to an hour, going miles out of our way looking for a coffee shop.  Now of course my parents know where the good spots all along I-94 are.  And if they didn't they could use a smart phone to find one. What a thing technology is. 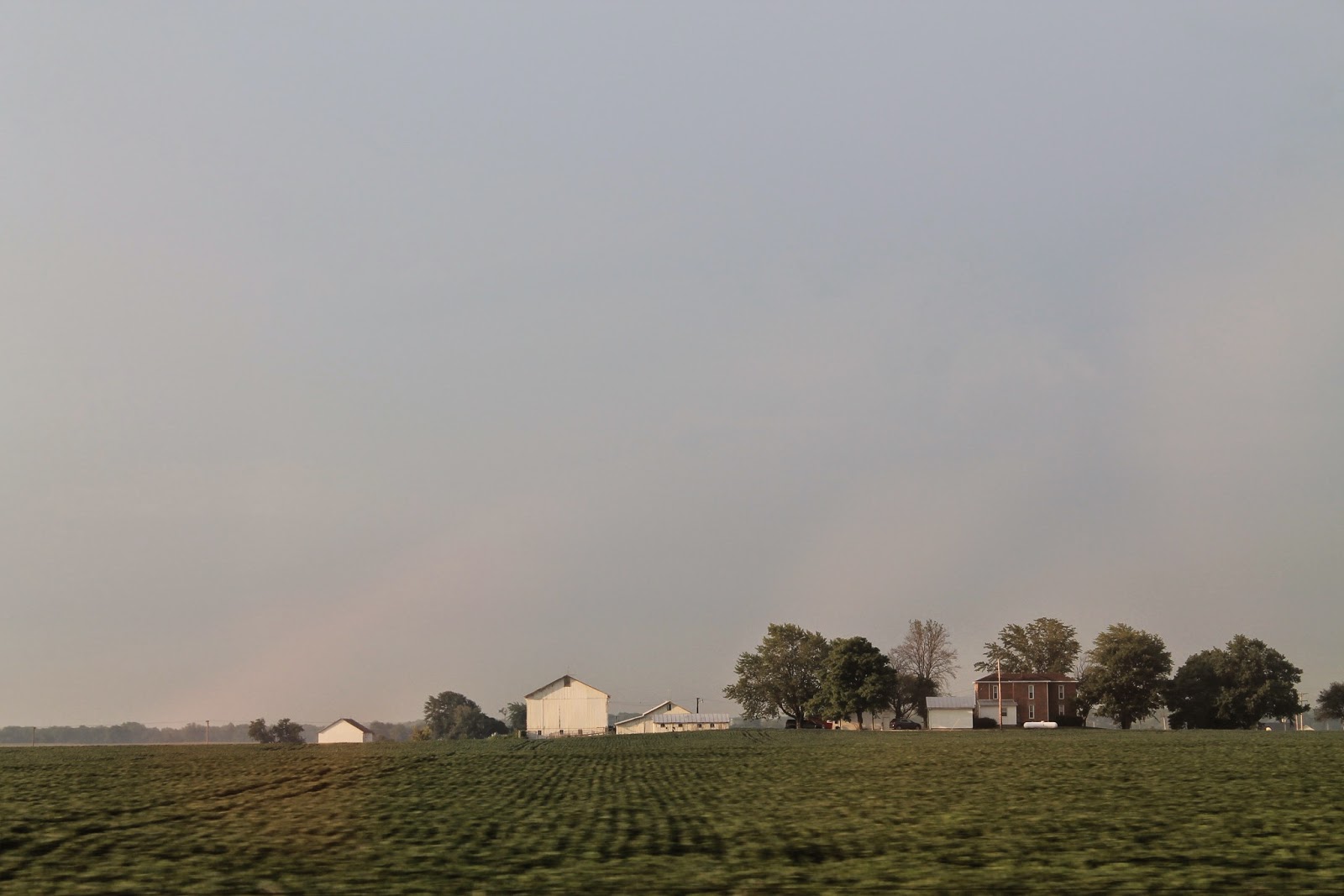 One of the things we always stopped for when we would road trip to Wisconsin was frozen custard at Culver's.  Once upon a time there were no Culver's in Minnesota, and so getting their super creamy and delicious custard was an extra special treat.  Who am I kidding? It's still an extra special treat! We would each get a single scoop and I'd try to make mine last as long as possible. At some point we wised up to the fact that buying a whole pint is a much better value than buying six single scoops, so we'd get a pint, 6 spoons, and then pass it around the van.

My dad likes to listen to sermons while he drives on road trips.  Usually once we had obtained the much sought after lattes, everyone would settle down to their napping or other activities and he would put in a cassette tape, then CD, now hook up his iPod, and listen to one of his favorites preachers. I remember being a surly teenager and preferring to leave my head phones on when this happened. But even over the roar of Five Iron Frenzy in my headphones I could still hear the voice of the preacher in the background.  And as I listened more I became interested in what he was saying. Eventually the headphones would come off, my brothers and sister would do the same, and there we would all be, sitting quietly and listen to sermons as we cruised through America's heartland.

Alex and I have taken a few road trips together since we've been married. And we usually adopt the Shepperd method of road tripping with lots of stops, lattes, ice cream, and even sermons to listen to. It's still something I look forward to and something I really enjoy.  Johnny enjoys road trips too! Actually, that's not true, but he does enjoy sitting in the driver's seat during our pit stops! 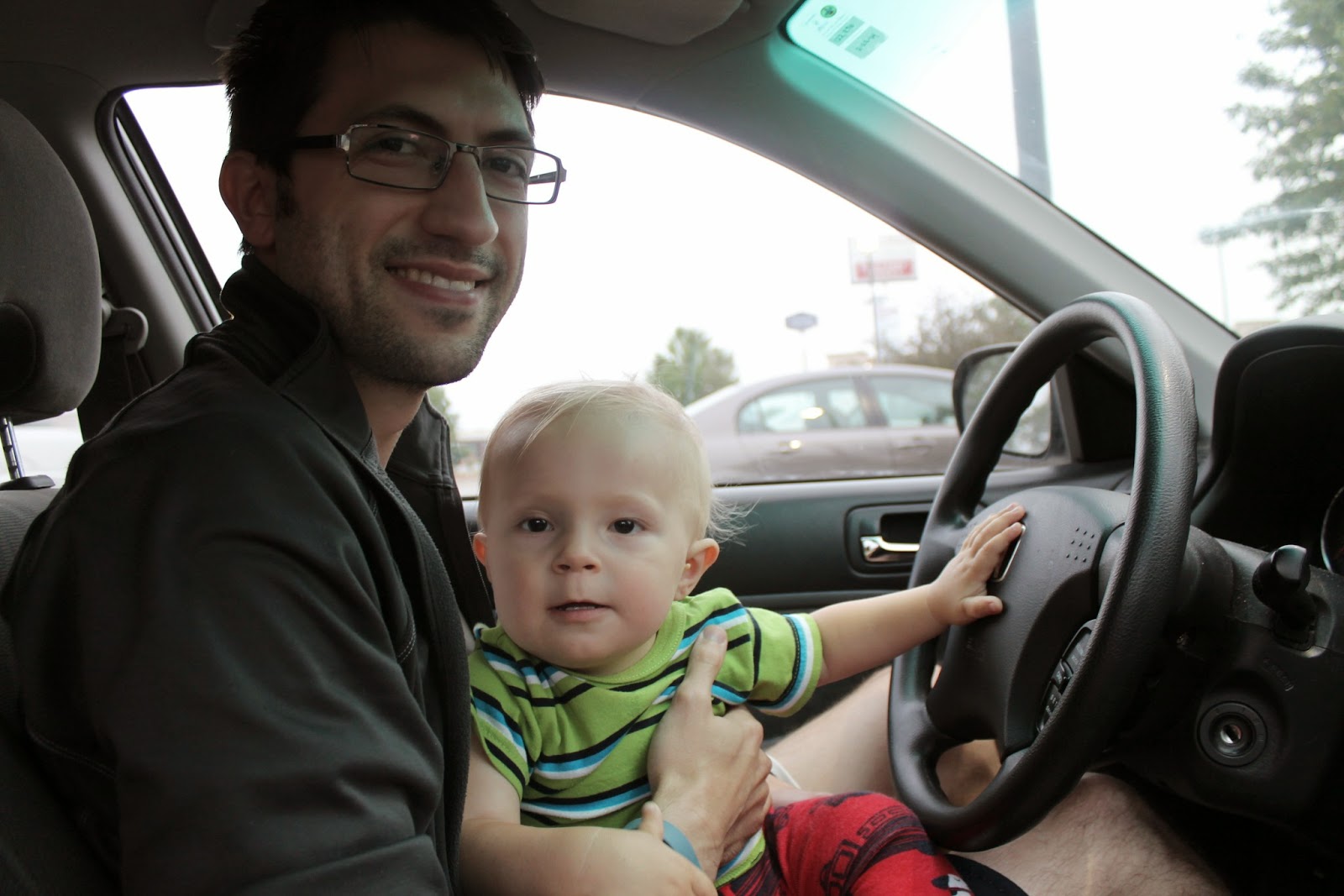 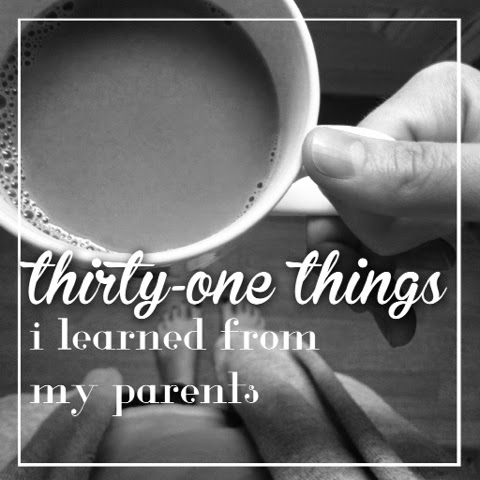 Want to keep up with this series? Be sure to subscribe!