Linking up, once again, with Jen at Conversion Diary

I got my wisdom teeth out yesterday. I've been putting it off for about 5 years and thought I'd better bite the bullet and get it done before I find myself pregnant again.

It wasn't as bad as I thought it would be. I've never been under anesthesia before and was a little nervous about being "put to sleep", but I literally don't remember anything except waking up because the hygienist was putting fresh gauze in my mouth, and feeling like I had just had the best nap. Alex was disappointed that he didn't get any video footage of me saying loopy things. By the time he and Johnny were brought to the recovery room I was quite coherent - albeit puffy-cheeked.

The worst part by far was not being able to nurse Johnny while I waited for the anesthetic to wear off. This kid will not talk a bottle and still relies on mama's milk for at least half of his sustenance. I was written a prescription for Vicodin but opted not to use any because I knew having a sore mouth would be far more pleasant than letting Johnny go the entire day with out nursing. As someone with a very low threshold for pain and suffering, I can confidently say that being a mother has made me a lot tougher. So it was Tylenol, Advil, ice packs and ice cream for me. And plenty of 30 Rock.

Have you subscribed to Blessed Is She yet? Sign up to receive the daily readings in your inbox along with devotionals written by women, for women. I have been super blessed to be able to be a part of this group. Life is hard. Being a woman, whether single or married, working or at home, has so many unique challenges. We just want to bring encouragement, support, and the Word of God to as many women as possible. You can read my September contribution here!


I also guest posted this week for Nancy over at Do Small Things With Love. She's doing a really great series on NFP and openness to life. There are so many different perspectives and backgrounds going into this, it has been very interesting. I highly recommending clicking on over there.

And I have to plug my own writing project as well. I've been sharing the story of how I became Catholic. You can already read part 1 and part 2. Part 3 will be up sometime next week.

My conversion is something I've been wanting to share for quite some time, but it took me a while to find the right words. I wanted cradle-Catholics to hear what it's like to come into the church as an adult, and to understand what things Catholics can learn from Protestants. I also want Protestants to see the beauty and fullness of the Catholic faith, because I know all too well that it is something hugely misrepresented among Protestant circles. Catholicism is alive and life-giving, and it's changing my life. And I want people to know that, and not assume I became Catholic just for Alex. So, if you are following along with that series I hope you are getting those things from it.

While I'm plugging things I have to plug my friend Autumn's brand new blog: The Many Bits And Pieces. This is a lady who should be blogging! So I was thrilled when Alex announced lat night, while scrolling through his Facebook feed, "Autumn started a blog!" And it is delightful - as I knew it would be.

Nell wrote a great post about asking who will help the low-income pregnant mama?  She highlights a nonprofit organization called Everyday Miracles that gives prenatal classes, doula support, free breast pumps, and breastfeeding support to low income women - and they are in need of funding! Having a natural birth, and the support needed to accomplish that requires education and privilege that many of us take for granted. There's a whole demographic of women who want that but don't have the support. Please go read Nell's post, check out Everyday Miracles, and considering giving!

Yesterday was my blogiversary! My blog is one year old.  Happy Birthday, blog! I've had so much fun, learned so much, and have been able to connect with so many people here. Thanks for reading and sticking by me for one year.  Here's to many more!

In celebration of one year of blogging, here are some shameless pictures of my son very cutely eating fresh raspberries from our yard. 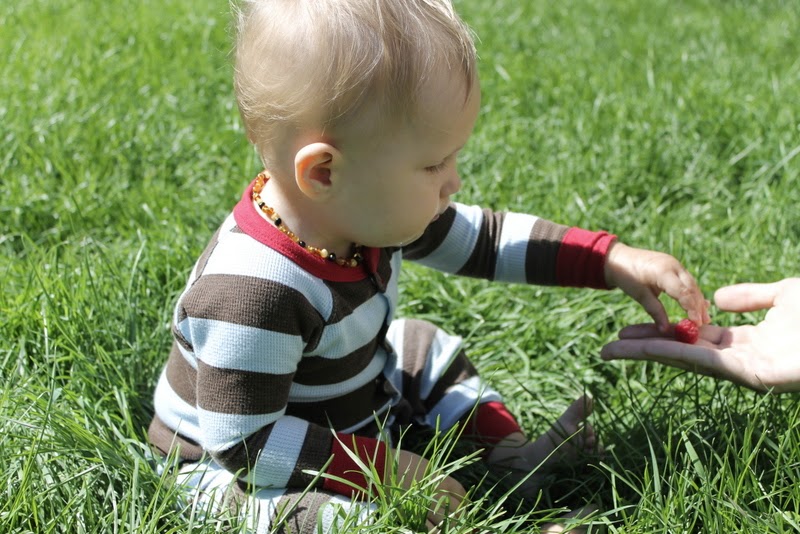 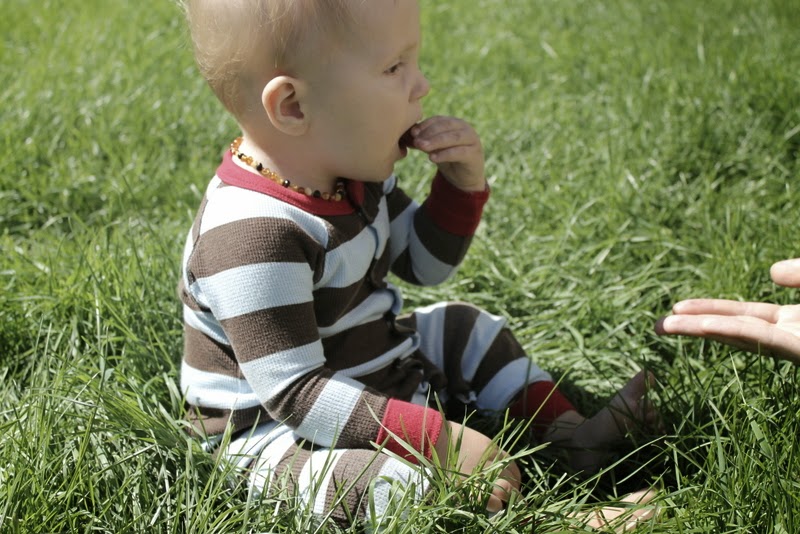 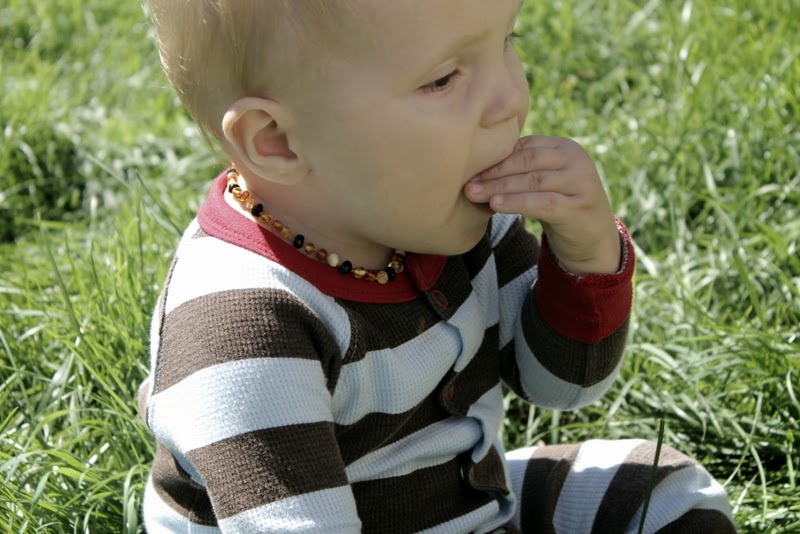 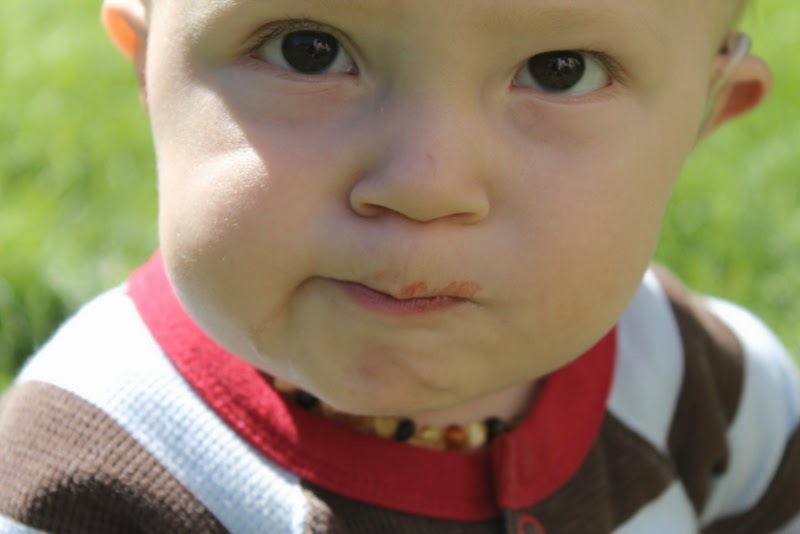 come find me on bloglovin'!