Linking up with Jen at Conversion Diary for some Quick Takes

//1//
I was on spring break from teaching this week; and it just wouldn't be spring break in Minnesota without a blizzard. But despite the massive dumping of snow we received last night I have managed to have an enjoyable week off.

My number 1 goal for my spring break was to release myself from feeling like I needed to "get stuff done". No students were coming over, so there was no pressure to keep things presentable. So beside things that actually needed to get done- washing diapers, making dinner, cleaning up after dinner- I ignored chores and let the house go. This was hard for my clean-freak personality to do, but it was good. (Tomorrow I'm going to have an awesome cleaning day!)

//2//
Back in January when we were in the hospital with Johnny for two weeks a very dear group of friends got both Alex and I gift certificates to go get a massage. I finally used mine this week. And as you might suspect, it was heavenly. This was the third time in my life I have gotten a professional massage, but now after having a baby I appreciate so much more. Motherhood is not easy on the body. First there's the 9 months of carrying- which for me was 9 months of fatigue and about 5 months of major discomfort. Then there's the whole delivery process.  I won't expound on this, I think you know what I'm talking about. Then there's the never ending squatting, bending, and hunching that is caring for a baby. I think every mother should get a massage at some point during their baby's first year. That one hour of pampering really goes a long way.

So thank you to my great friends for the massage. I hope to be able to give one to another mother some day.

//3//
I had a very hip experience this week. My little sister took me to her favorite place in the Twin Cities. Marvel Bar. It was definitely the coolest place I have ever been and I felt very out of my element. I don't go out very often, and I don't ever go to bars.  I go to restaurants and sometimes sit in the bar section, but I never to just-bars. And this was -just- a bar.  As in there's no food on the menu. Only drinks. This is new for me.

Anyway, Marvel Bar is like a speak easy. There are no signs, no advertising, no indication whatsoever from the outside that it exists. You have to go with someone who's already been there to find it. I have no idea how the very first patrons ever found it. You go around to the back of a bunch of other businesses, down a flight of stairs to the basement level, through an unmarked door, down a bare hallway, and through another unmarked door, and into....the coolest (Nordic-retro, we decided) place I've ever been. The drinks were fantastic. The atmosphere was very mellow and understated. I'd go back in a heartbeat.

I have no pictures, because cell phone use is discouraged there and I definitely didn't want to commit any faux pas. I also am not linking to any info because I feel like that would ruin the anonymity of it all.  You just have to go find it for yourself

//4//
If you follow me on Instagram you may have noticed that I have been posting a bunch of these: 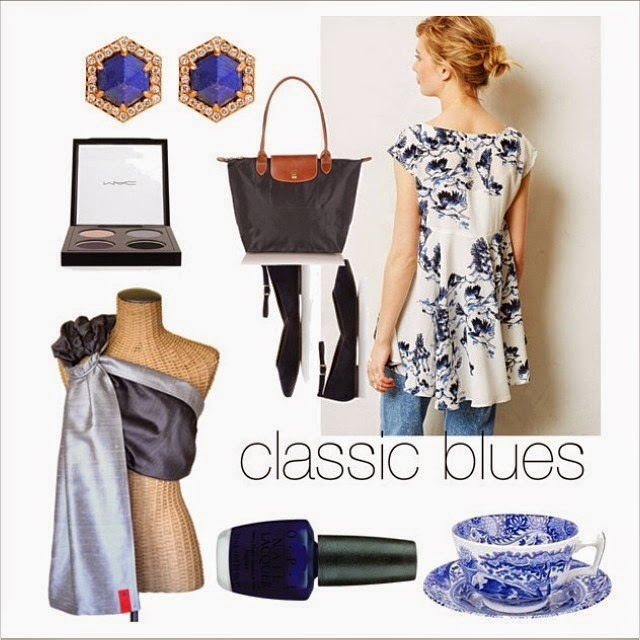 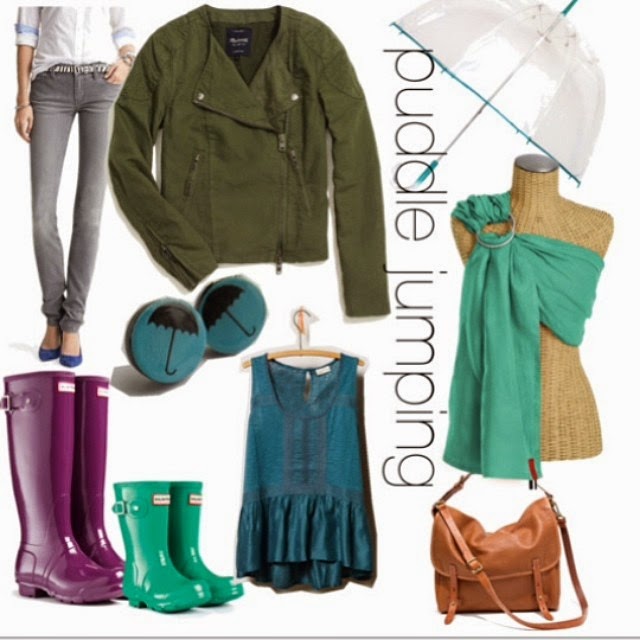 I apologize. And I can explain. It all started because I was entering a really great giveaway. I know I won't win, I never win things. But these boards (made with the Polyvore app) are way too much fun to create. This really surprised me because it seems a little like Pinterest and I really don't get what the big deal is about Pinterest. But I can't get enough of Polyvore. I think it reminds me of putting together displays when I used to work for this great local shop called Patina. Anyway, it's great new time waster and I've limited myself to one a day

I made this soup recipe this week from one of my favorite recipe blogs, 101 Cookbooks.  I love it because it's super easy, it literally has 5 ingredients, and it's super delicious. I roast the quash in the morning and then I don't need to think about it again until about 15 minutes before we want to eat. Make some buttered sourdough toast to go with it and it will become your new favorite. I promise.

//6//
Speaking of food, my coffee had been tasting weird all week.  It was really getting me down because I so look forward to my morning coffee each day. I often think about it when I'm falling asleep at night. And day after day it was disappointing me. I thought maybe it was because I was eating grapefruit right before pouring my first mug. Then I tried cleaning out the carafe really well. Still  tasted bad.  I was starting to get worried, because the last time coffee tasted bad to me I was pregnant with Johnny....

Then on Wednesday I noticed that I had mistakenly bought fat free half & half! Now we are happily restored with the real stuff and my coffee is once again the solace and comfort I need it to be when I first wake up.


//7//
Johnny LOVES being outside. It's very sweet to see.  We've been going for walks everyday the weather permits.  I realized that Johnny has spent most of his life thus far inside.  Poor cooped-up little guy.  Being outside is such a great new sensation.  The other day we were walking into a store from the parking lot and it was raining a little.  I thought the rain on his face would bother him, but instead he started laughing.  I think he's really going to enjoy spring! if it ever comes.