It's Monday and I'm ready to turn a new leaf.  I was not at my best the last couple of days and I'm anxious to make up for it.

If you have been following here you know that last week was a big one for us.  My child undergoing surgery, followed by four days in the very close quarters of our hospital room.  Then coming home and having a baby who, while possessing the super-fast-healing-powers of an infant, was still not his usual jolly self, and trying to discern if his fussiness was due to pain, or tiredness, or teething (yeah, that's going on too).  And trying to decide it if merits Tylenol, or the prescription pain meds we were given. Then trying to give him said medicine which he hates and very quickly learned to store up in his little chubby cheeks and then just when I think it's gone down spews it out all over his face and clothes, and then rubs his hands in it, then rubs his hands all over his head and anything else within reach, then we are all sticky and smell like fake strawberries.  And I don't know if was his medicine or something else but he has been staying up so late at night, 11:00, 11:30, midnight.  And I just want to go to sleep.

After all this build up I hit a low point Saturday night.  I was so tired.  Alex was studying, and I was trying to keep Johnny quiet and out of his way so that he could actually get something done. And Johnny was FUH-ssyyyy. He didn't want to nurse.  He didn't want to be put down. He screamed when I tried to give him his medicine then screamed some more when I wiped off his face because his spit all the medicine out.  I was stomping my feet and slamming doors and being sarcastic and complaining to Alex that Johnny was being "really annoying." And that's not fair.  Firstly, it does no good to be sarcastic and passive aggressive towards a baby because he's only a baby and it means nothing to him.  Secondly, he's not trying to be annoying, he's just trying to tell me he needs something, goodness knows what, but something.  And he had literally just had his butt split open 5 days earlier. So it really was not fair of me. The culmination was Alex taking Johnny down stairs and telling me to go to bed.

The next day I felt better after finally getting a good night's rest.  And it probably would have been a good morning if it wasn't for Shutterfly.  Yes, it's all their fault. You see, there was a sale, half off photo books, and I've been wanting to print out some of the thousands of pictures we've been taking of Johnny.   But the sale ended Sunday so I had to get it done.  Then I figured while I was placing an order I should get our Christmas cards figured out. And while I'm at it I should order some larger prints from our family portrait session that I'd like to frame and hang up or give as gifts. But I had to get it all done that day so I wouldn't have to pay multiple shipping fees. And I had to do it quickly because Alex needs the computer to do his homework.  So I would do it while Johnny was napping, but he only napped for 30 minutes. Then the internet was slow, and the computer kept freezing up, and I forgot to save my changes, and what was supposed to be a quick project took 5 hours during which the baby was fussy because he just wanted me to hold him and my husband got no studying done.  And when it was finally finished I felt gross from staying in my pajamas so long and drinking too much coffee and being mad at Shutterfly and the computer and everyone in my house. If you get a Christmas card from us this year you'd better appreciate it and hang it up on your refrigerator because much time, toil, and tears went into it.

I want to be a patient wife and mother and I don't like getting exasperated with my baby. I'm sure I'm not the only mama to do so, am I?  How do you have more patience, and more compassion, and love? Anyway, the evening was redeemed by a really good steak dinner and getting all caught up on Parks and Recreation. Johnny slept really well last night, and so did Alex and I.  And today is rainy and cloudy and a good day for sitting inside and holding my baby and making sure he gets all the love and cuddles he needs to feel all better. Today I will be better.

Here some of our family photos that went into the accursed Shutterfly oder. Enjoy! 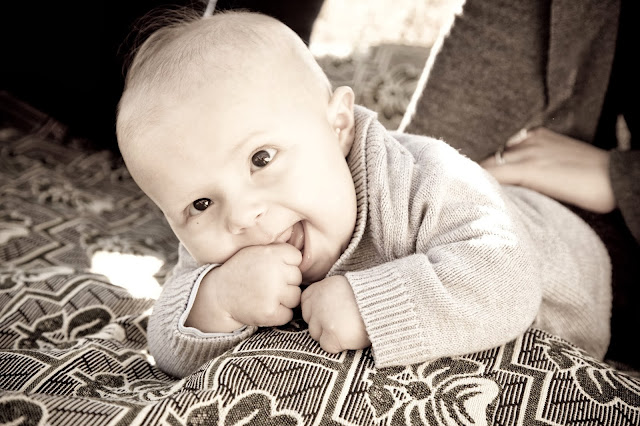 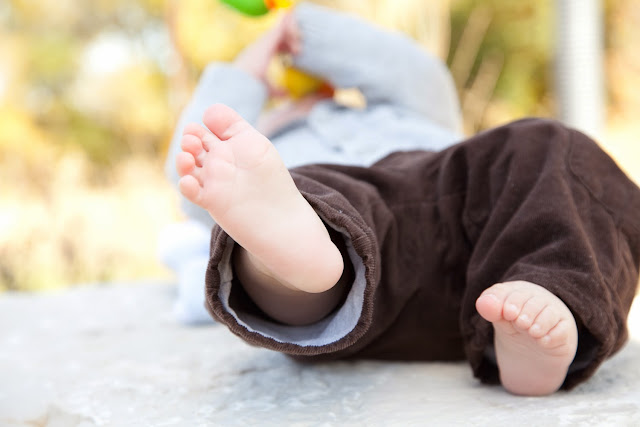 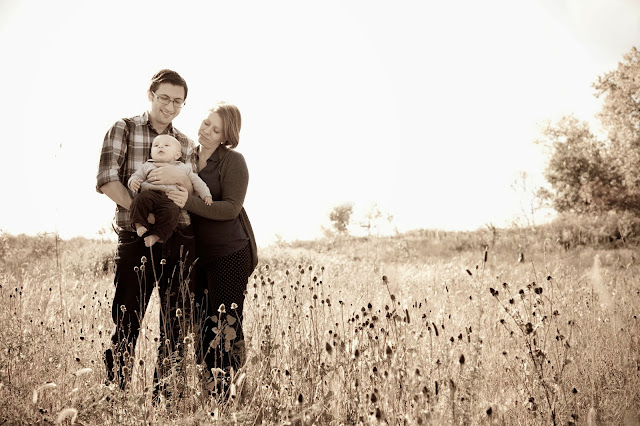 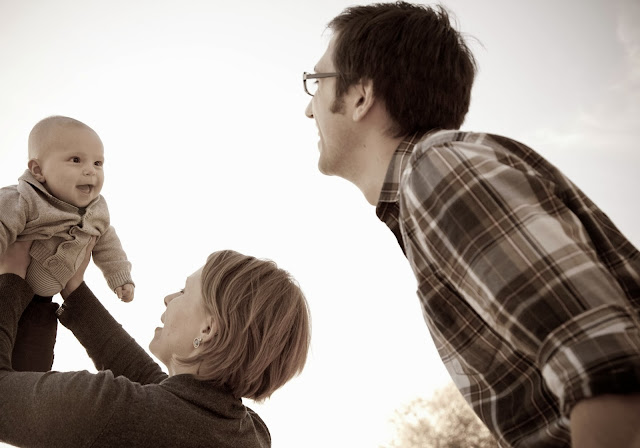 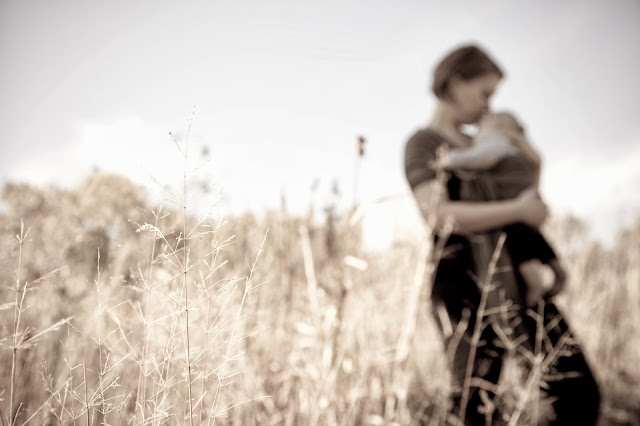 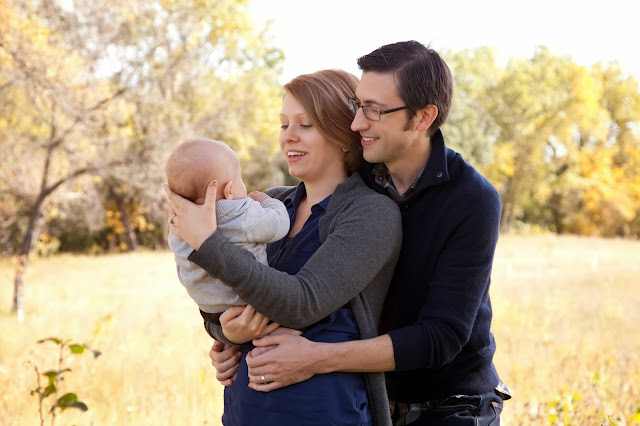